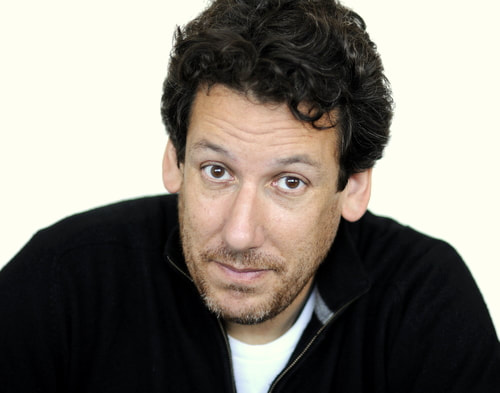 He played the waiter in (as well as wrote the script and co-directed) the short film Spicy Nose, which won entry to the LA ShortsFest, Boston Comedy Festival, Burbank Int'l Comedy Festival and won Best Short Film and Best Short Script at the Idyllwild CinemaFest; ​and played the lead in the short film ​​Insight Into The Enemy, which won distinction at the HBO Aspen and Montreal Just For Laughs festivals.